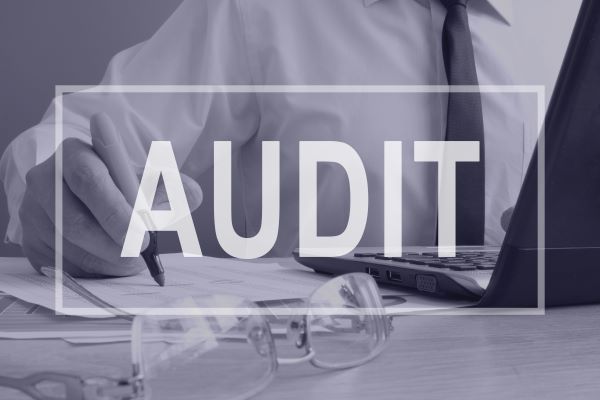 The ATO has indicated that due to COVID-19, there will be areas that will draw extra attention. The ATO will be watching for over-claiming, particularly if claims in one area go up but are not logically offset in another.

If the ATO see a big work-from-home claim and the laundry claim looks the same, the question that will get asked is “If you are working from home are you really wearing your uniform?”.

Work-related travel is once again another area of focus for the ATO. The ATO believes that almost everyone’s work related travel would have gone down this tax season as we are doing things a lot more virtually these days.

If your claims look high compared to other people in the same income level and same occupation, and perhaps even in the same location, the ATO might start to ask questions about that.

The major reason given by the ATO to disallow claims is that people did not keep a receipt or some sort of evidence that backs their claim.

While certain work-related expense claims under $300 do not require receipts, you still need to be able to tell the ATO what it was for and how much it cost.

When it comes to work-related car travel, you still need to show how you came to work out the number of kilometres you are claiming. The ATO often find people saying it is a work trip they do every day, five days a week, 52 weeks a year, but forget to take out the four weeks of holidays.

More than 2.2 million Australians claimed $47 billion in rental deductions in the 2017/2018 year. The ATO audited more than 1,500 taxpayers that year over rental claims and handed out penalties totalling $1.3 million. The ATO has also conducted thousands of reviews through phone call and other methods and found, when it came to rental income and deductions, a lot of people misunderstood the rules. Often people omitted rental income for short-term rentals such as Airbnb. You do need to declare this income.

Another common problem was people refinancing the loan on their rental property for personal expenses, and then claiming the whole amounts of interest instead of just the part that applies to the rental property.

The ATO will be looking at the effects of less rental income and the effect of interest on loans when the taxpayer has taken up the opportunity to place payments on hold due to COVID-19.

Uber drivers and ride sharing taxpayers are also on the ATO’s radar! The important thing to remember is that Uber drivers need to report gross earnings versus net income. Ride sharing activities are required to be registered for GST regardless of their turnover.

It’s timely to remind anyone who makes a donation to charities over $2 and wishes to claim a deduction, if they receive anything as a consequence of the donation (i.e. receive raffle tickets, pens, teddy’s etc) it IS NOT tax deductible. Also “Go Fund Me” donations are not tax deductible.